Welcome, welcome, welcome to the new Brett Papa website! Subscribe to my newsletter for the latest updates on all things stache including exclusive offers, tips, and tricks!!

YES! I Want To Master The Guitar

Sign up to the VIP email list and get your free lessons, exclusive interviews and premium courses.

This course will show you: 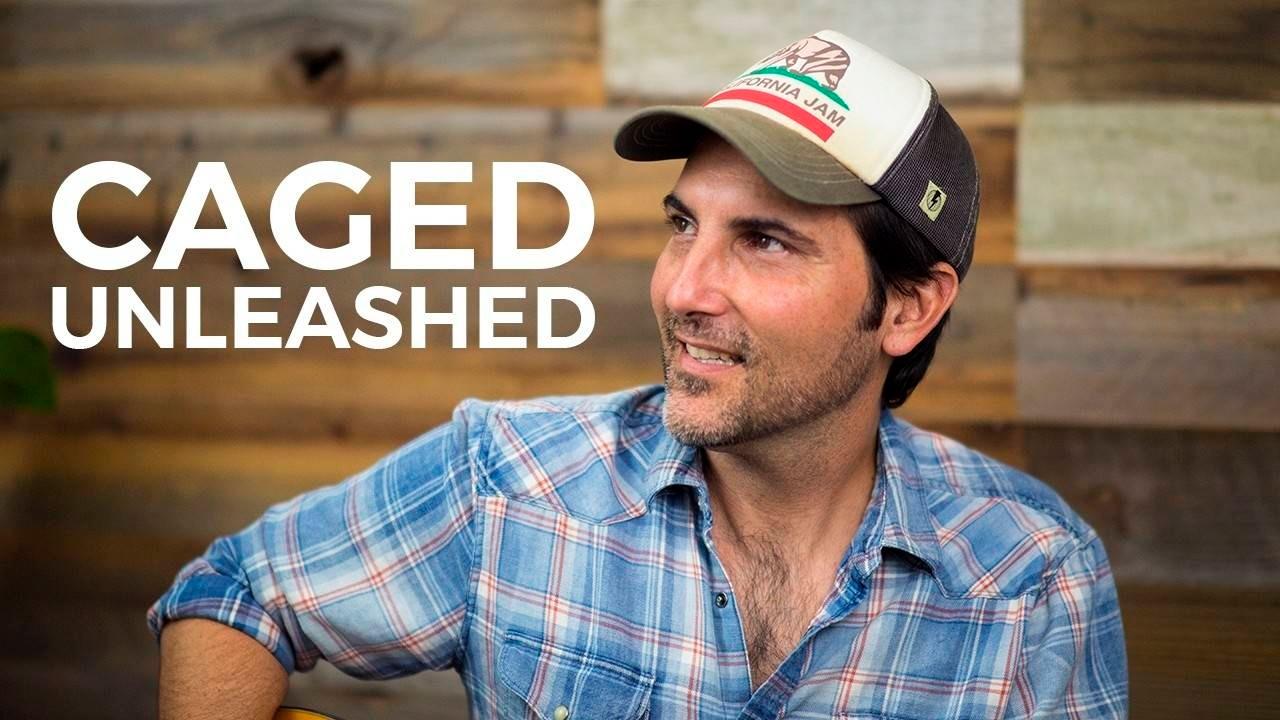 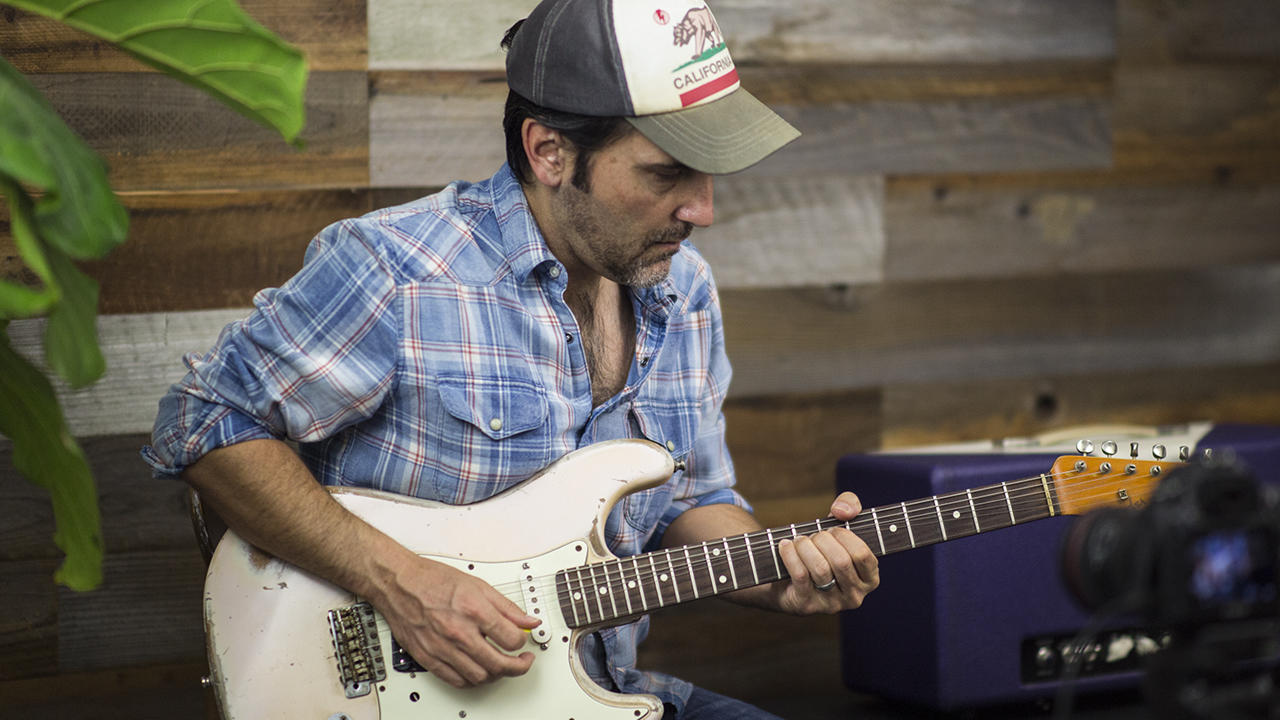 Craft a foundation of the pentatonic scale in the Blues Soloing Secrets courses, it’s time for a deep dive into melodic soloing ideas and techniques!

"Have followed Brett Papa for sometime now on YouTube, found his insights into playing an absolute godsend, Brett's such an infectious person you can't help but enjoy your self. I bought the Blues Soloing Secrets package, to continue to grow and get out of some ruts I was in and they were brilliant, again Brett has such a wonderful style that feels like you are having a one on one lesson. Couldn't recommend more highly, and such a lovely guy!" 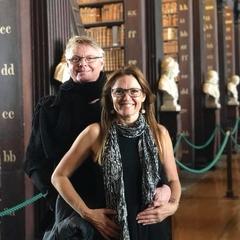 "I bought Brett's Soloing Secrets Major 1 & 2 and have loved every minute of working through them. When I started I was stuck on open position 'cowboy chords' and I honestly thought that I would never be able to solo. Brett makes it sooo clear and raises the level so well with the right amount of repetition that I can now 'see' the positions on the fretboard and can solo freely and melodically along to any piece of music. I watched thousands of youtube guitar tutorials before settling on Brett Papa. Brett Papa's videos are the only ones Ive ever paid for. Worth every penny! Many thanks Brett and please keep em coming' " 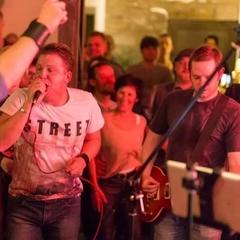 "Stumbling upon Brett Papa was the absolute best thing to ever happen to my guitar playing. He takes you to the next level of understanding the fretboard and teaches you how to apply the theory and skills you have already acquired to multiple styles of music. Better yet, his charisma is out of this world and having him on your tv or monitor is like having a guest in your home. I went from playing once or twice a week to playing every chance I get. There’s something in his approach and in his enthusiasm for the instrument that inspires like no other that I’d ever seen. Don’t wait to invest your time and money into these lessons. They will change you forever." 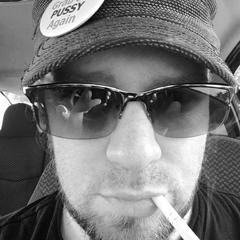 More courses available
in the store

Someone requested Little Moments tonight, so I had to learn the solo again. Thanks for the lesson @Papastache102 pic.twitter.com/RelYSz4Udm

Here in Nashville with our man @papastache102 - not too many people know this but this guy helped us with some big career decisions a couple of years ago and is a key ingredient of our blossoming journey so far!

Full Spectrum Guitar will completely transform your playing in as little as a few short weeks.

Here’s what else you can expect inside this premium set of TWO courses:

"In my over 30 years of day to day session work, I've been able to learn more than I ever imagined about the guitar - Soloing / Rhythm / Sounds / Gear / Creating parts for songs." - Tim Pierce

This course is over 9 hours.

Connect with Brett on Social Media 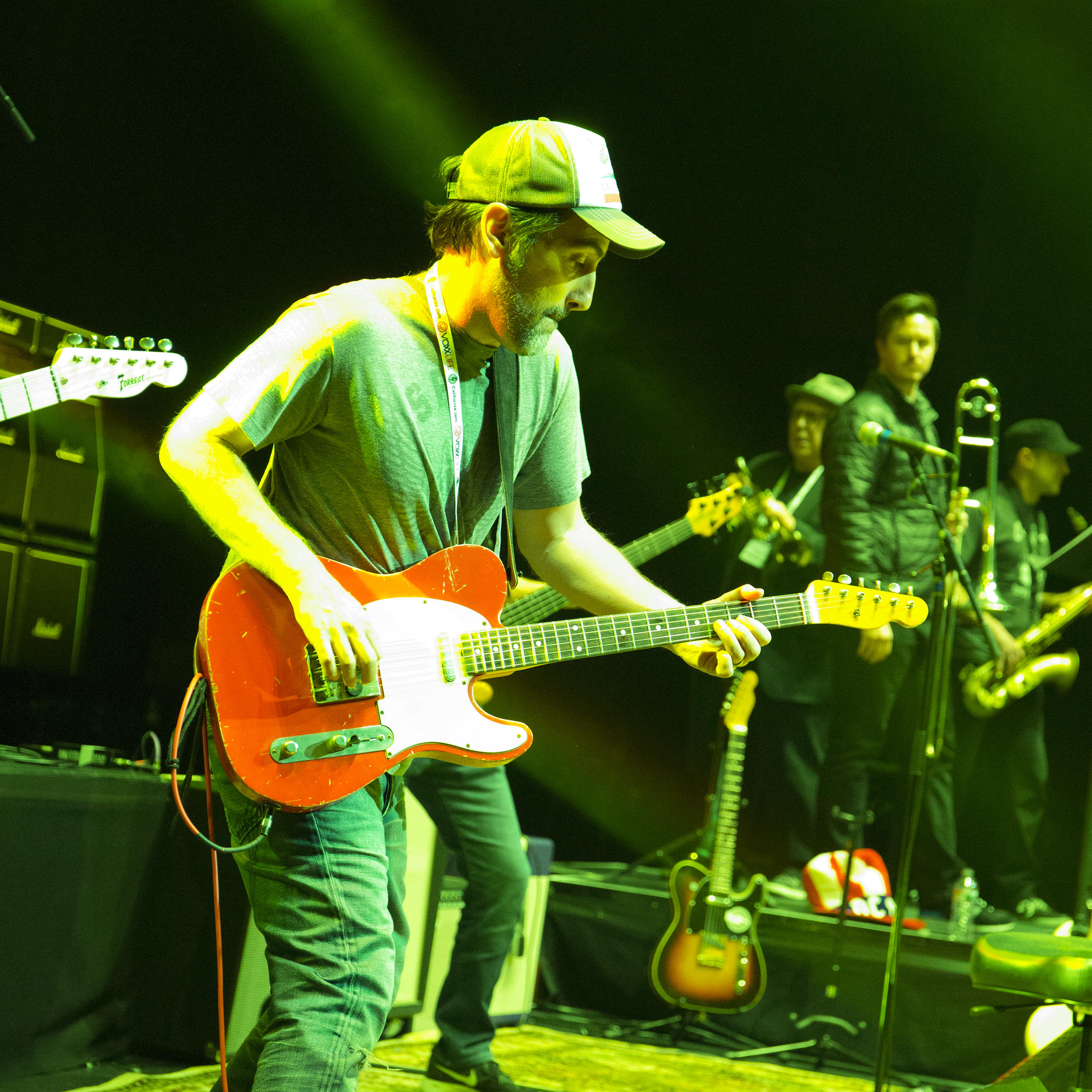 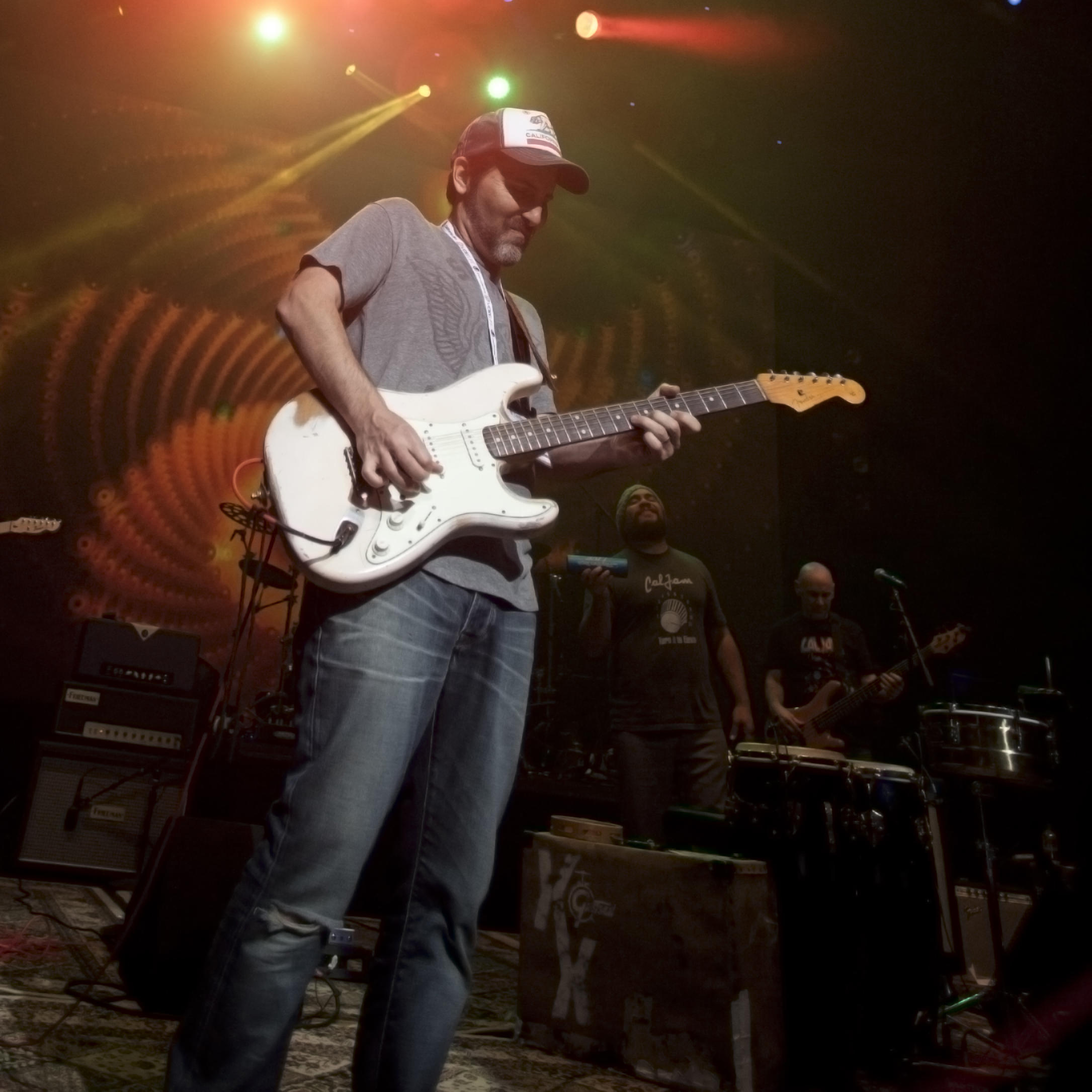 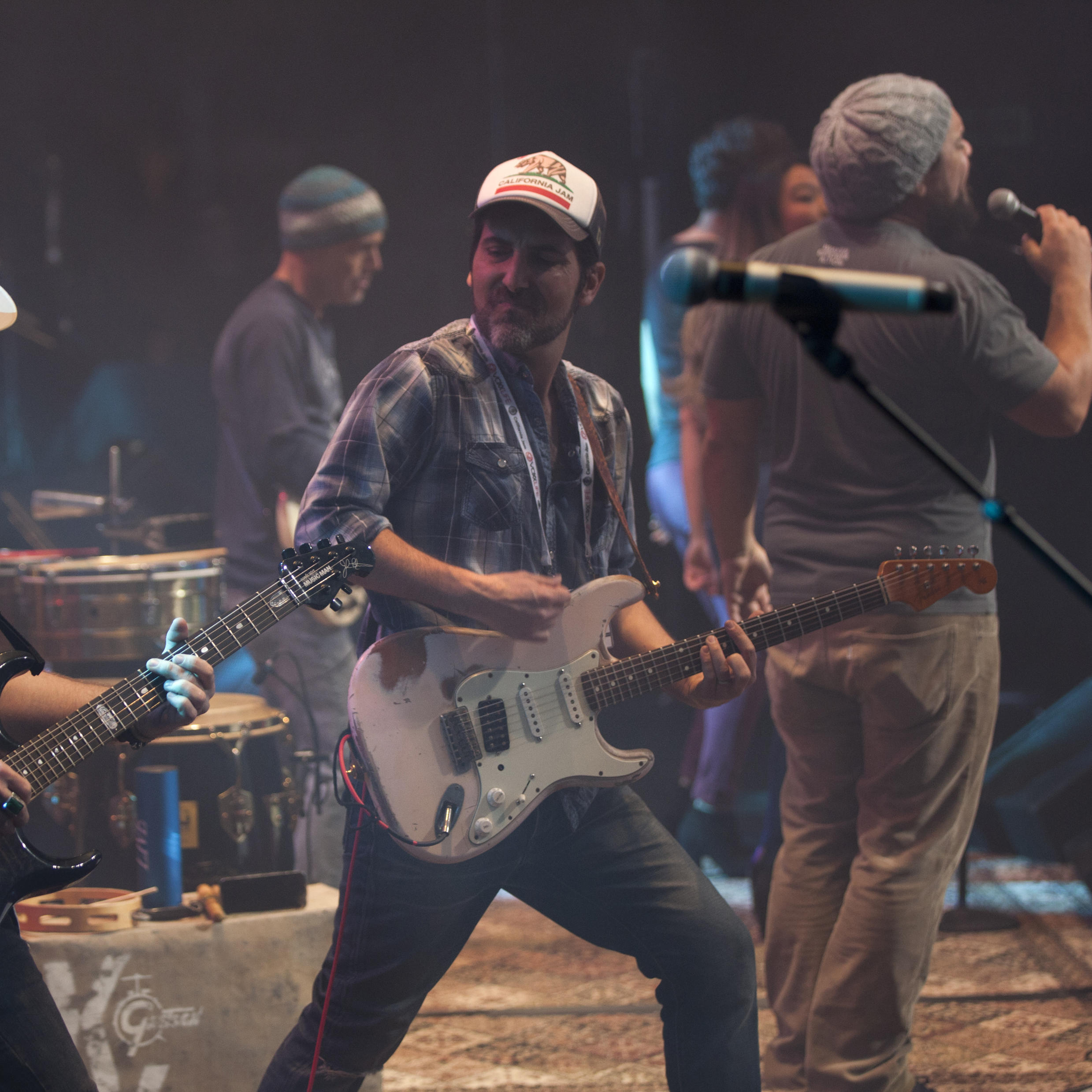 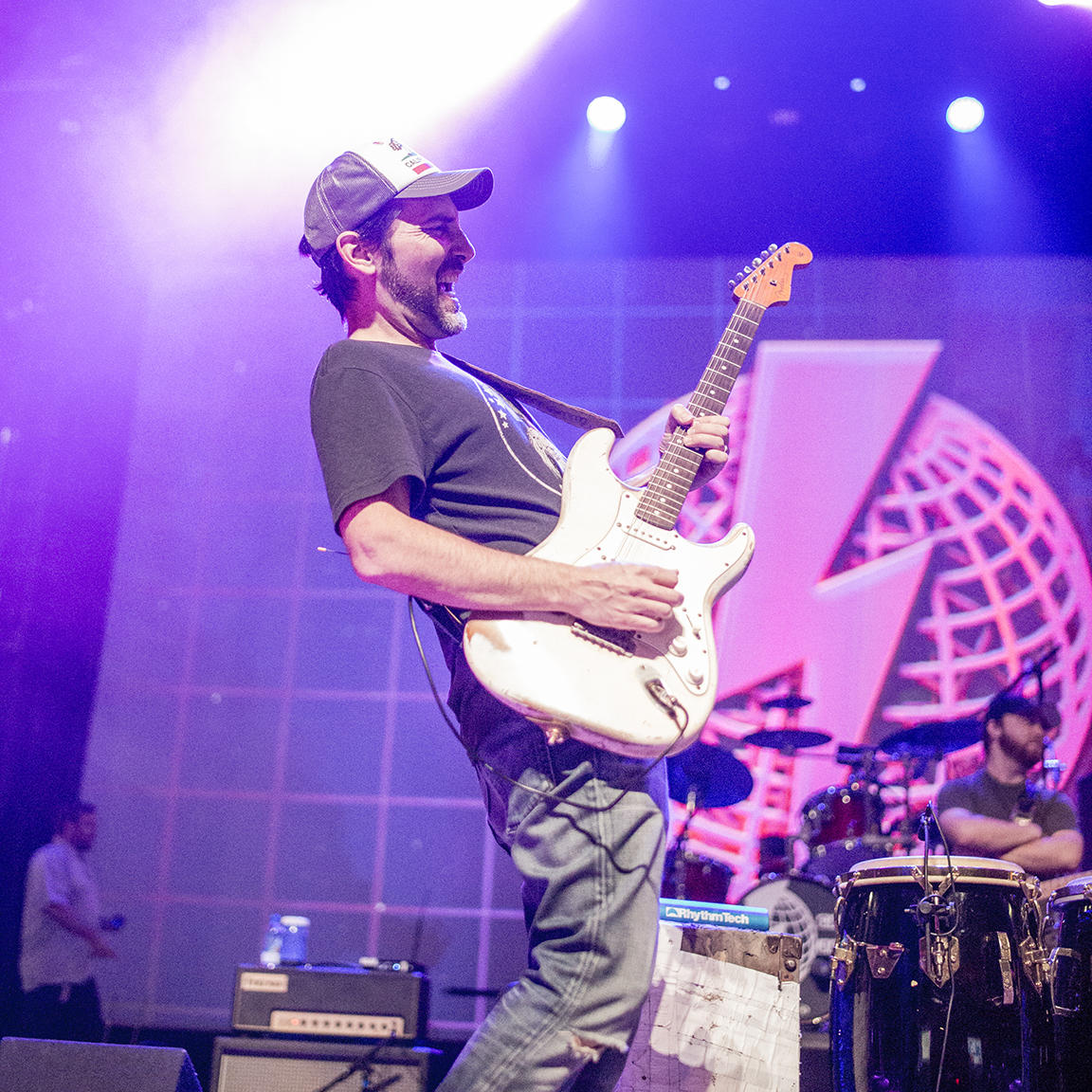 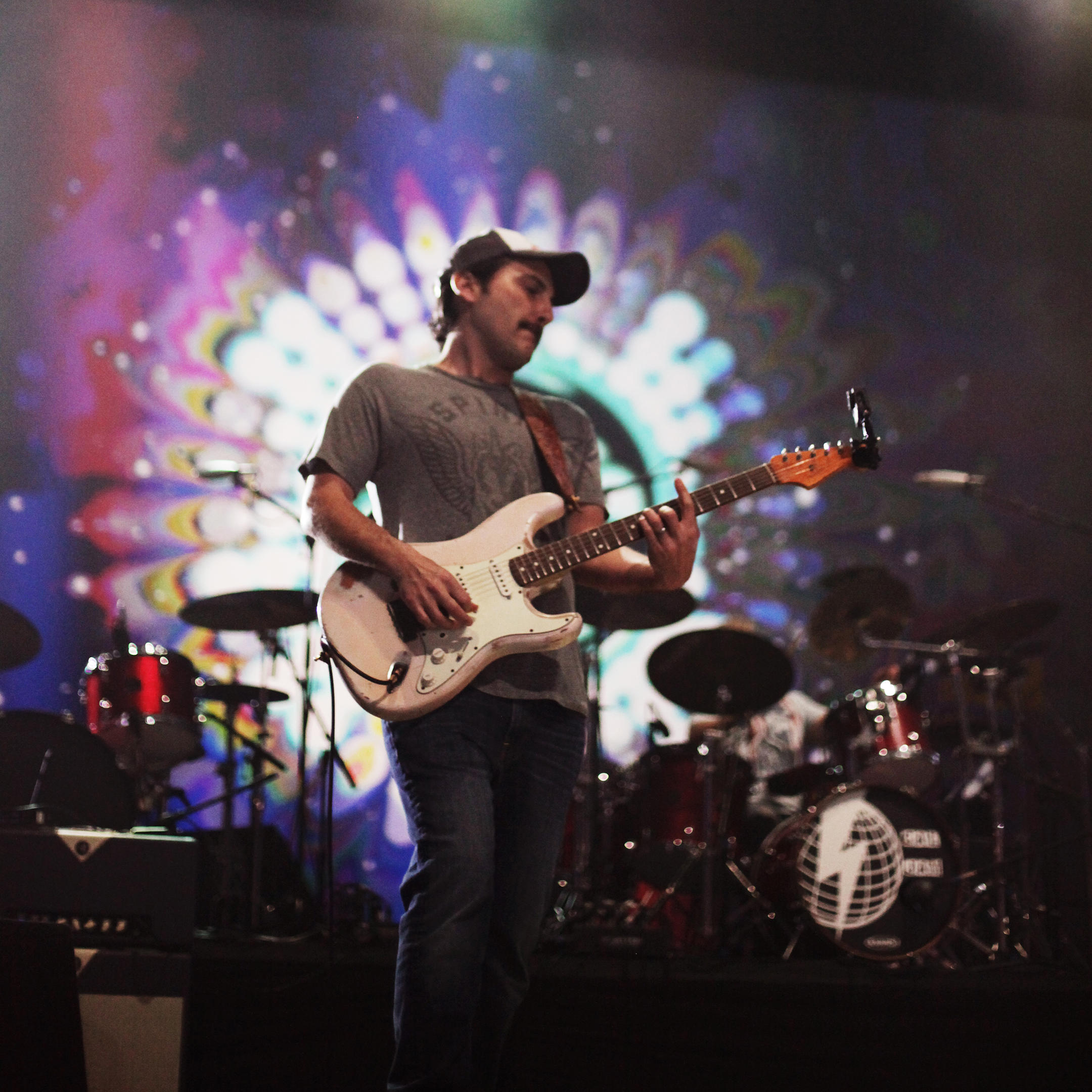 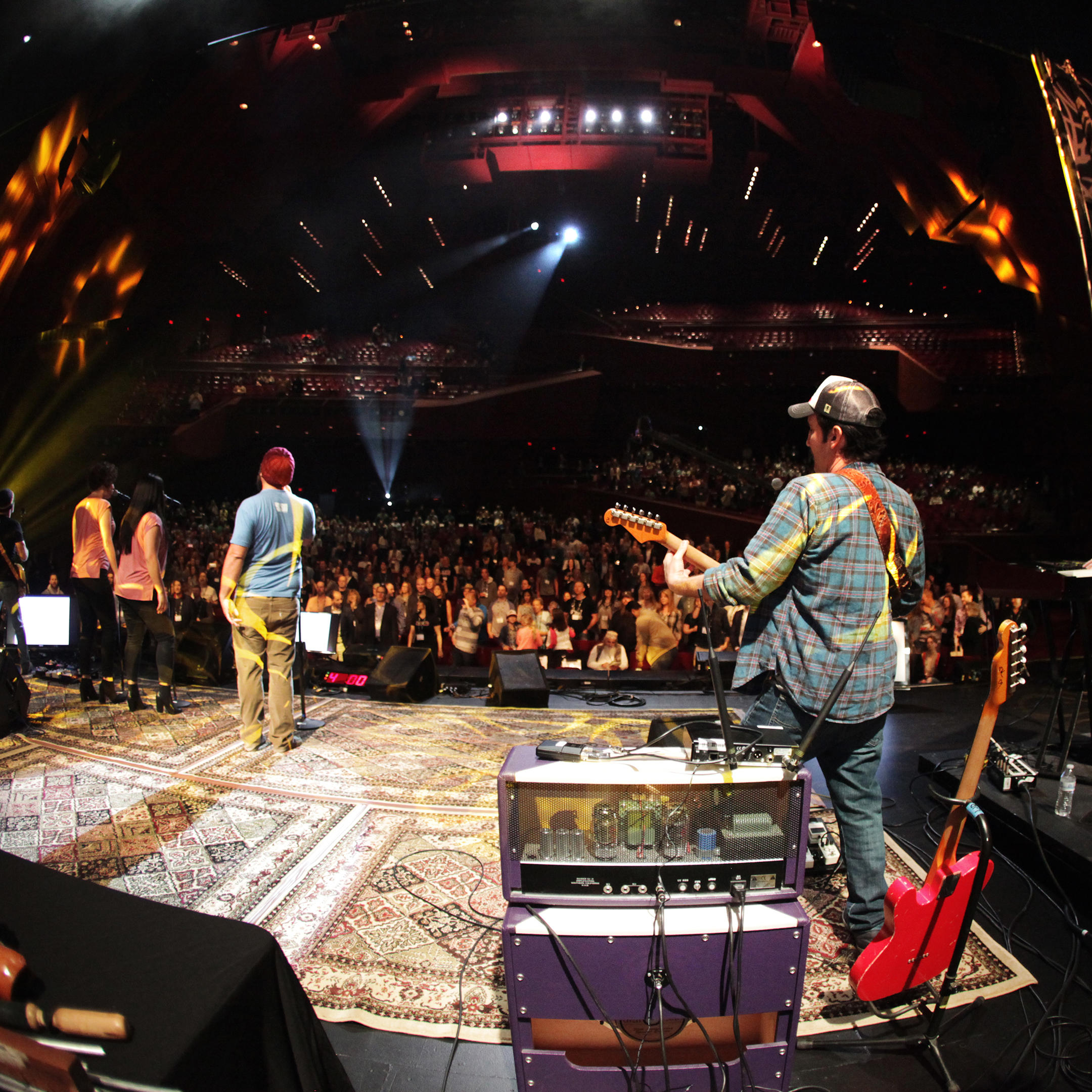 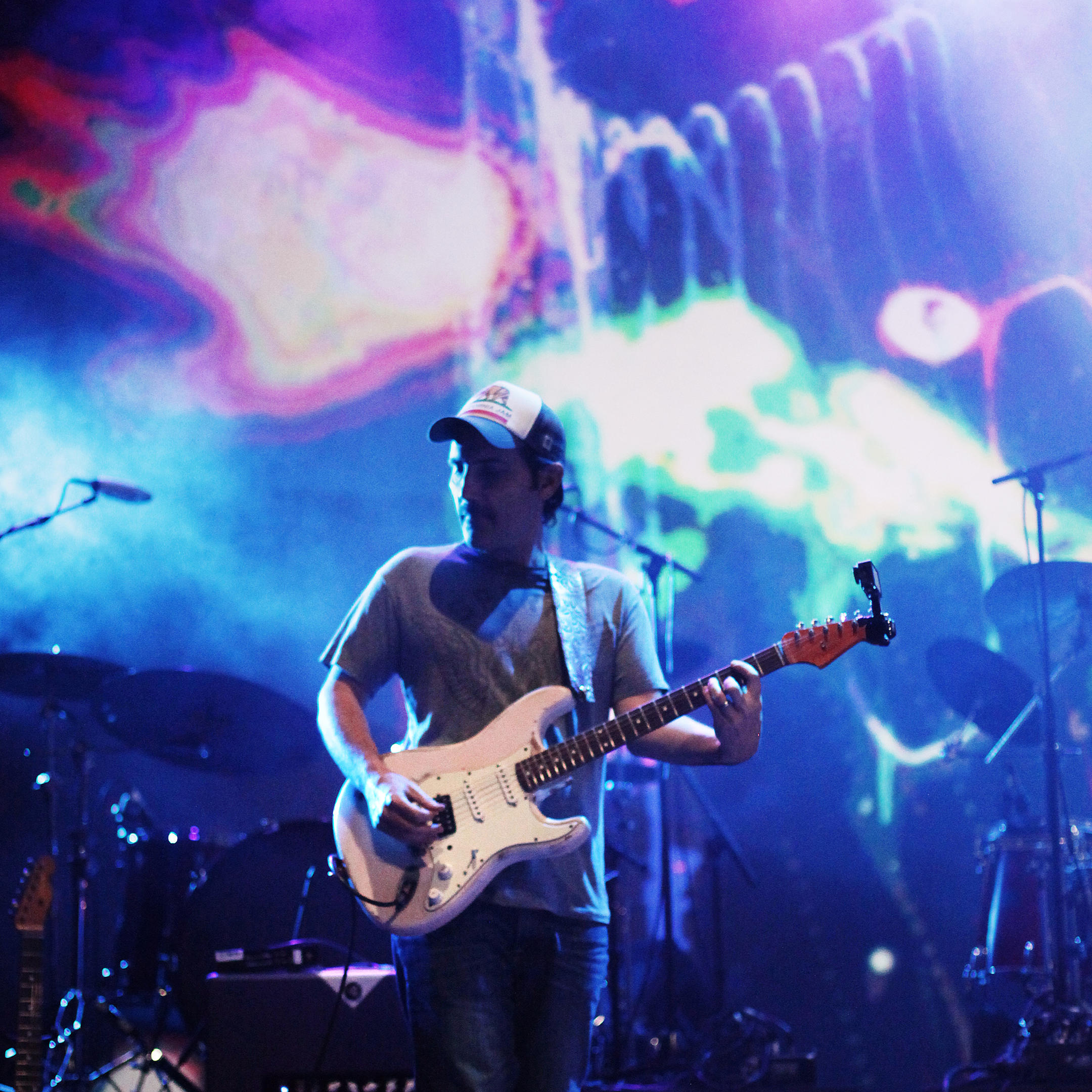 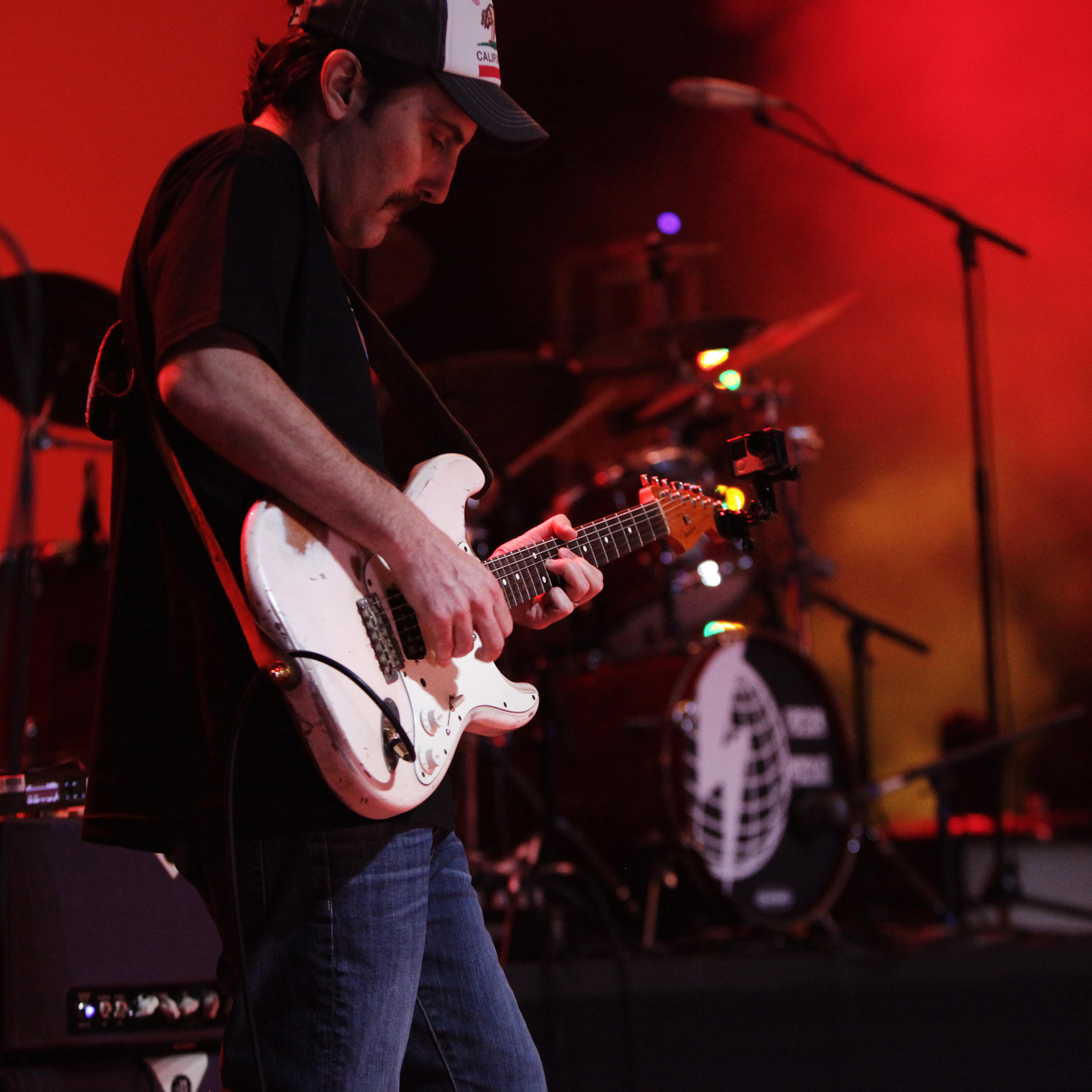 Over the years I’ve helped thousands of people just like you learn to play guitar.